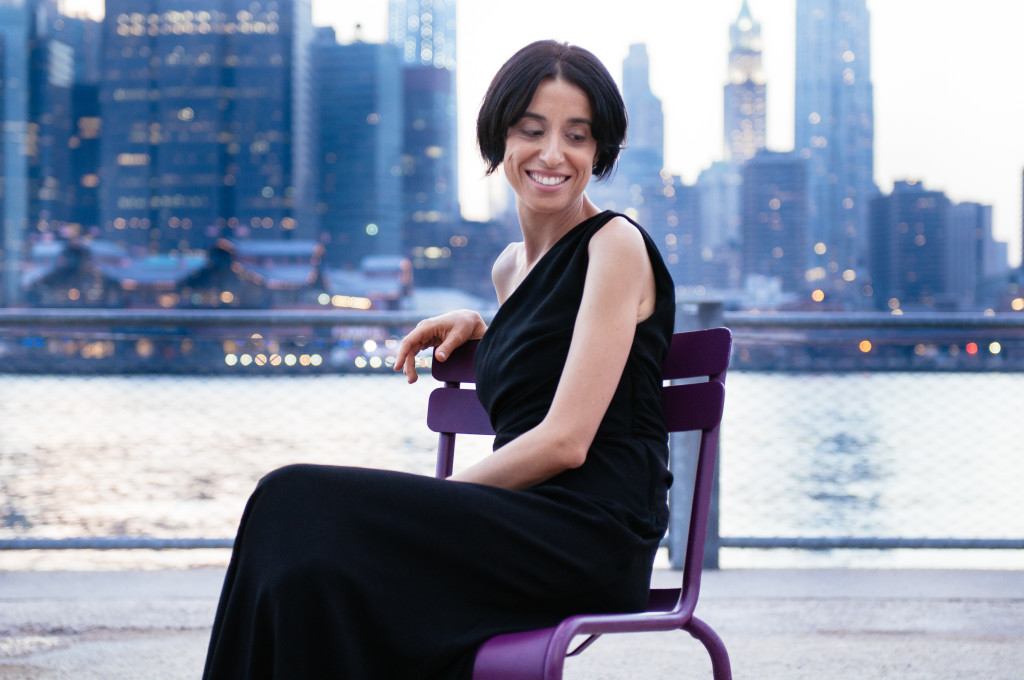 In the season 2018/19 Pina Napolitano will have the great honor of having a piano concerto written for her by American composer Jeffrey Mumford. The concerto is entitled “unfolding waves”, and will be eventually recorded alongside chamber works of Elliott Carter and other American composers.

“ . . . a philosophy of music making that embraced both raw passion and a gentle imagistic poetry . . his pieces carry musical evocations of the effects he describes”